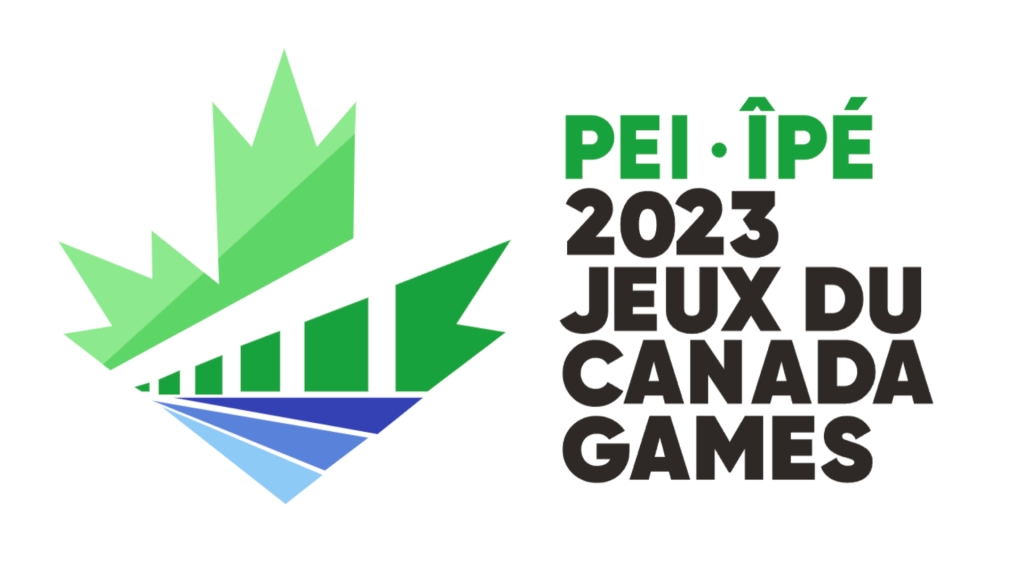 Congratulations to our skiers, who carry on the tradition of competing at the Canada Winter Games, which have been held every four years, since 1967. During this time, 120 skiers have represented Nova Scotia on 14 CWG teams.

We acknowledge our dedicated ski team alumni, who are paying it forward, to develop the next generation of technically skilled skiers and challenging athletes to pursue excellence both on and off the race course. We are Nova Scotia proud, already.

Looking forward to most at Games: “Super excited to be back racing with Team NS”.

All-time skiing highlight: “2022 Candy Cane Cup was definitely my biggest race and highlight so far, it was awesome getting to travel with the team, and get a whole new racing experience because there were so many people. It was also great getting to watch some of the best in the East compete and learn from them.”

Looking forward to most at Games: “Getting to watch and compete alongside some of the best of my age group in the country and getting to meet other people who do cross-country skiing. Also to be in such a big event and to have that experience for future races.”

Post-secondary goals: “I don’t know exactly what I will take at university but I know that competing with a University Ski team will be a part of that experience.”

Favourite racing experience: “Winning 3 medals at the 2019 Eastern Championships as a U14 and getting to wear my Nova Scotian gear up on the podium.”

Most looking forward to at the Games: “I am super excited to be competing at the games with the people I’ve grown up with, raced with, had many laughs with and trained with for my whole life. I think that everyone has been working really hard at their training and preparation for these games and it will definitely show come race day.”

Cohen’s NS Ski Team experience: “The ski team is like family to me, nothing but positive experiences through it. I’ve found my best friends, biggest rivals and great teammates through the team. The lessons I’ve learned on and off the snow have really shaped me as a skier and as a person.”

Favourite cross-country skiing experience: “Our annual post Christmas trip up to Charlo for some big skiing Kilometers and good times has a special place in my heart.”

Looking forward to most at Games: “Seeing Nova Scotian athletes compete together as a team. And seeing what amazing things we can achieve.”

Milo’s NS Ski Team experience: “A truly wonderful crew of the most amazing people. Lots and lots of good times all year round!”

“I look forward to returning to Brookvale for national calibre competition.  The race trails there flow like a rollercoaster and which makes for a dynamic race experience where that keeps racers on their toes and their feet always on the gas.  In addition, with Brookvale comes many nostalgic memories, for it was there that I had my first taste of national level competition in 1993 at the Canadian Junior National Championships.  Nostalgia can be a power force, for part of my coaching ‘mission’ to foster the space and spirit in the team that I experienced 30 years ago.  This time around, we have yet another fine crew of athletes representing the Nova Scotian ski community.  They have been very driven to succeed despite our not-so-wintery circumstances here in Nova Scotia and with some solid early season results, I feel that our athletes, at the least will be in the mix at the CWG.  More importantly, here’s to some good performances and memories that fuel their nostalgia for the sport.”

“I’m a Cape Bretoner currently residing in Fall River. Mother to Grace, 2 x CWG skier. As a child I would break trail in the woods around my home in Cape Breton, but didn’t try cross-country skiing again until about 10 years ago when I decided to sign up for a beginner adult skate ski lesson while Grace participated in her cross-country ski lessons. Eric had long before found a love for skiing. Not long after I started to ski, we convinced Jonah (at that time age 5, now age 13 and member of the NS development cross-country ski team) to take a break from hockey and join us on the ski trails – and he hasn’t looked back! Cross-country skiing is a sport for the entire family and we’ve made many close friends within the cross-country ski family within Nova Scotia and across Canada.”